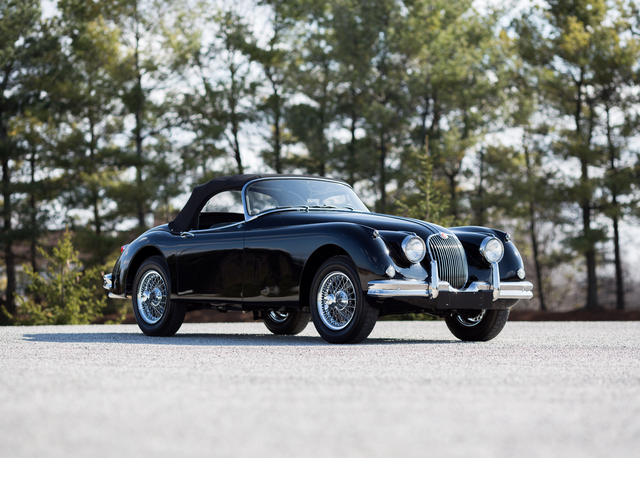 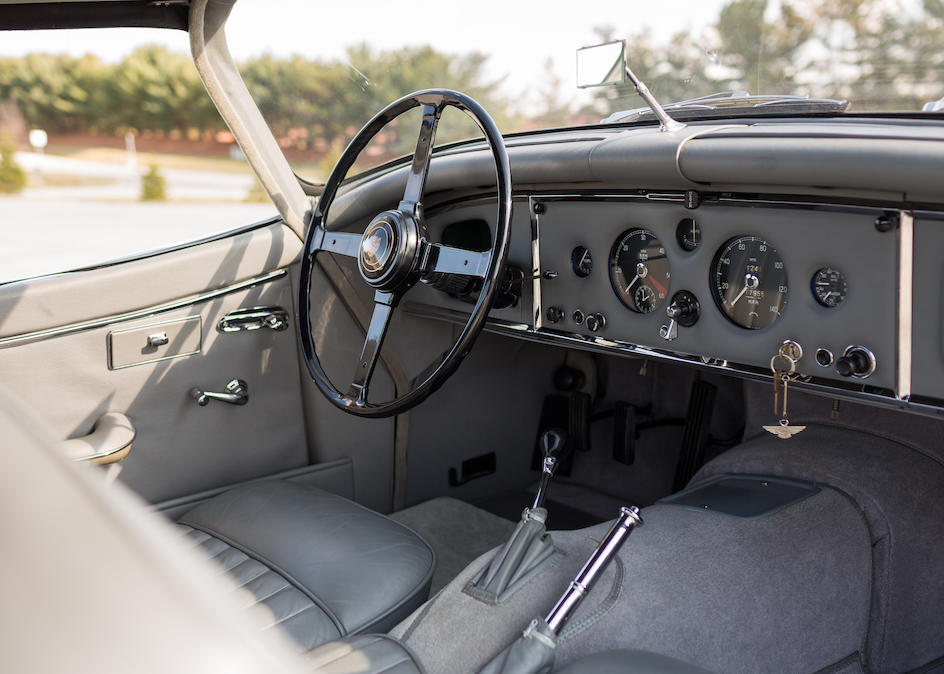 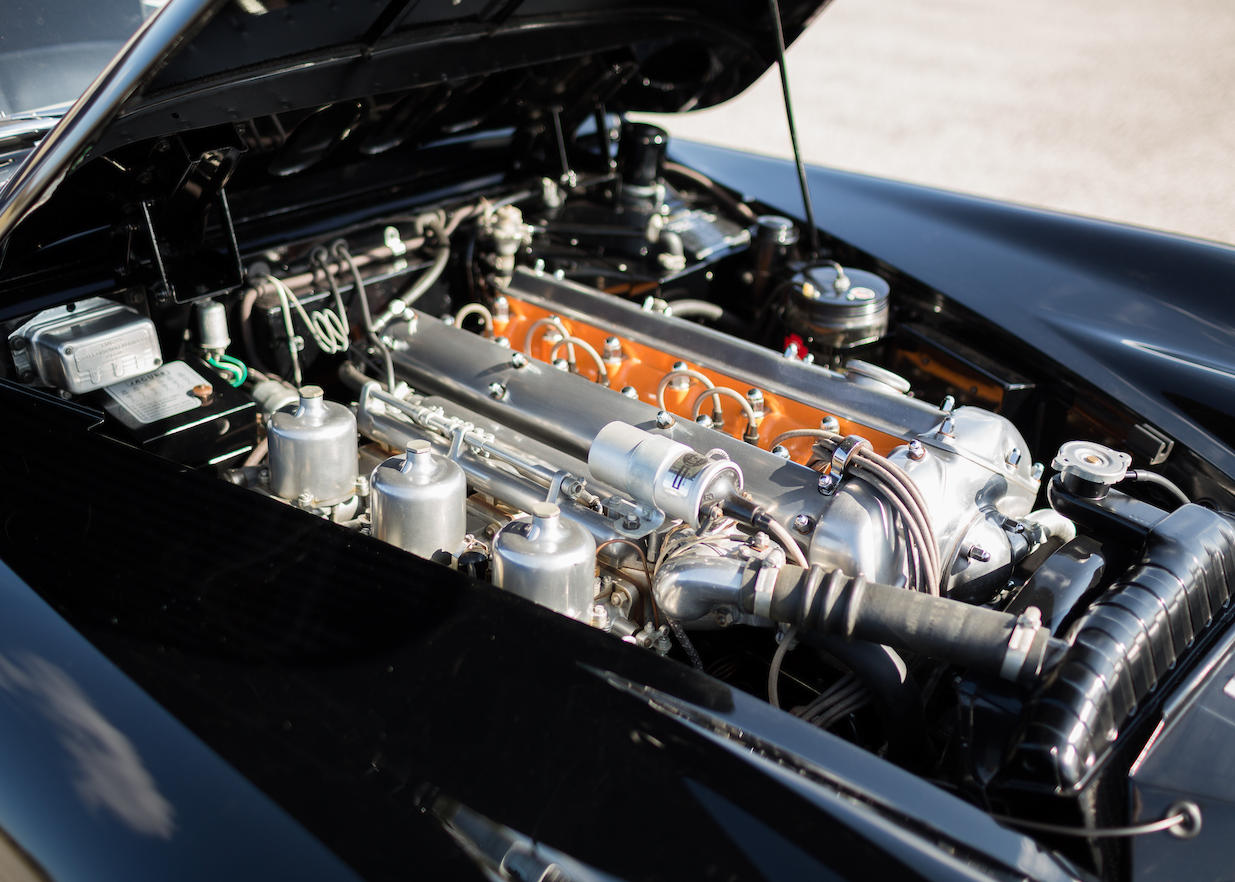 Austin-Healey Magazine gave its readers a look inside the working of our shop in its May-June 2013 issue. We were delighted to be featured, and applaud Dave Ketchen and his team for the wonderful job they did portraying Foreign Car Specialties. Click here to download the interview in its entirety.